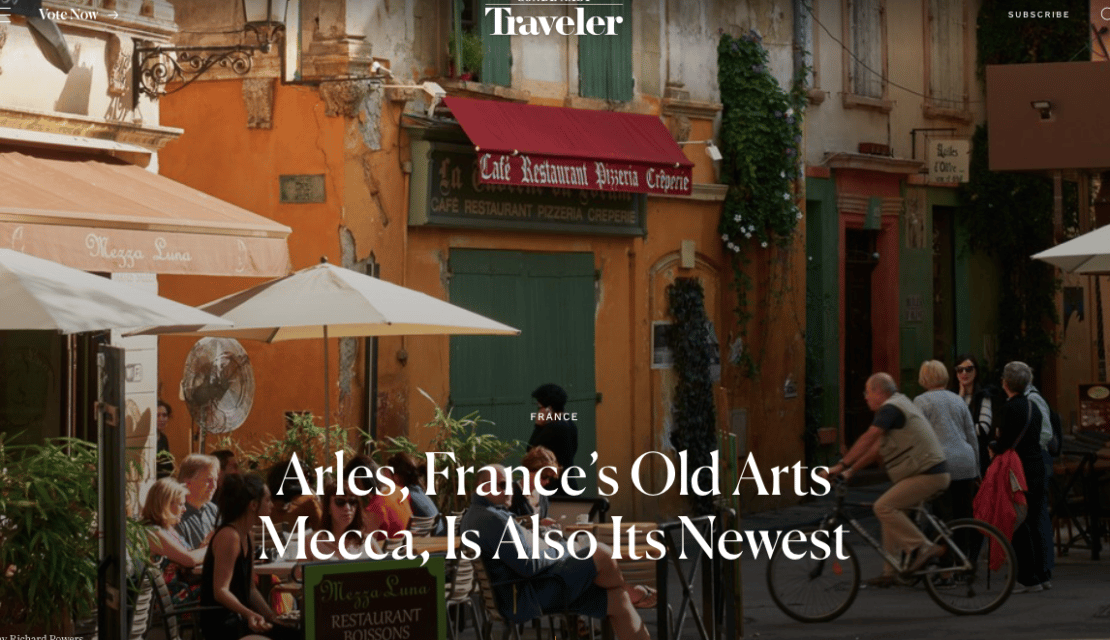 Vincent Van Gogh wanted the city of Arles to become a “a shelter and a refuge” for artists, but his dream came to a spectacular end one winter night in 1888. After throwing a glass of absinthe in the direction of Paul Gauguin’s head, he sliced off a portion of his own ear and gave it to his favorite prostitute, mimicking the gesture of the town’s matadors, who sometimes presented the bloody ear of a slain bull to the prettiest girl in the crowd. “Guard this object like a treasure,” Van Gogh said before being locked up.

The mythology of this act—and the explosive period of artistic productivity that surrounded it—remains Arles’s greatest contribution to popular culture, the reason why it yanks on our collective imagination in a way that cleaner, friendlier, sleepier Provençal cities like Aix or Avignon just don’t.

But Van Gogh’s ghost is not the only attraction. There are also extraordinary Roman ruins, crowned by a 2,000-year-old amphitheater, which is still used for bullfights and concerts. And the rakish glamour of the

Grand Hôtel Nord-Pinus, where the matadors once toasted their victories and Helmut Newton immortalized a young Charlotte Rampling—nude but for high heels and a wine glass—reclining on a desk. 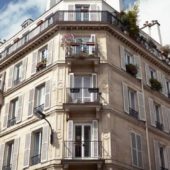 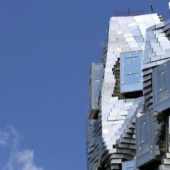